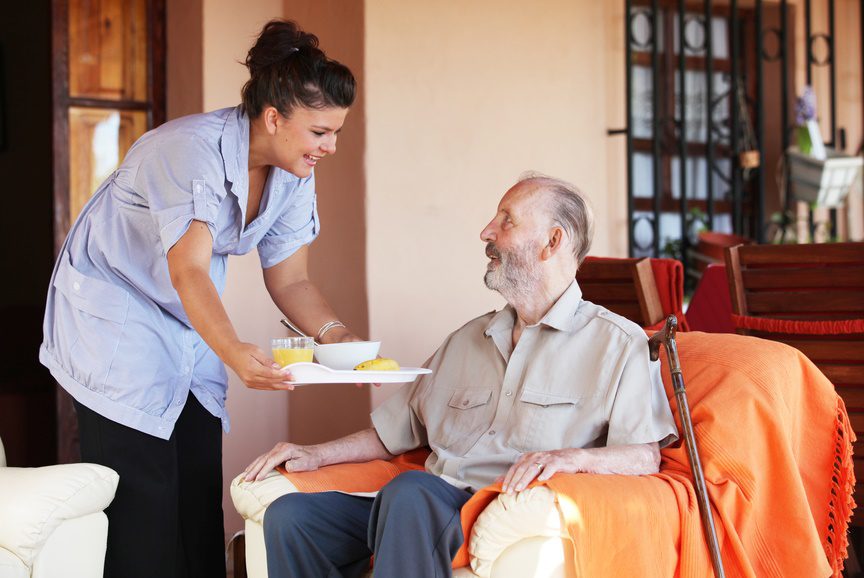 Alzheimer’s is the most common form of dementia, a general term for memory loss and other intellectual abilities serious enough to interfere with daily life. Alzheimer’s disease is a progressive, degenerative, and ultimately fatal disease that destroys brain cells.

There is no doubt that genetics play a role in the disease, but…Read More

Recognizing the Signs of Alzheimers 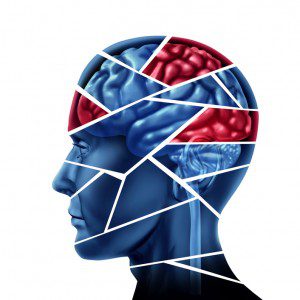